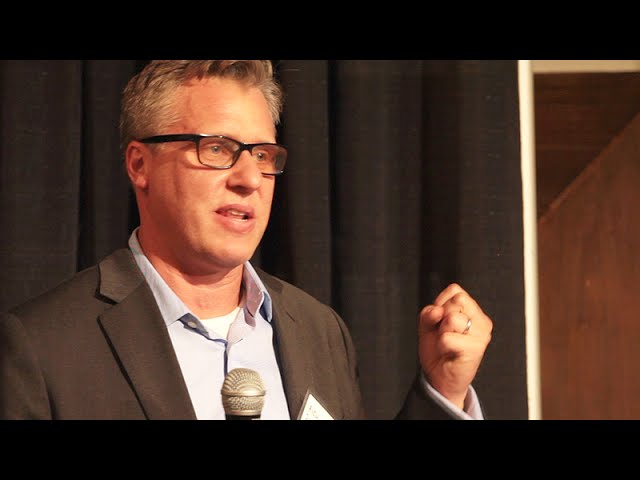 Location data a 'monster that can morph and change'

'We see a lot of stuff in the data that can be operationalized and monetized in ways that are kind of unpredictable and fascinating,' Rich Sutton of Skyhook said in the introduction to his keynote at Geoweb Summit #11. 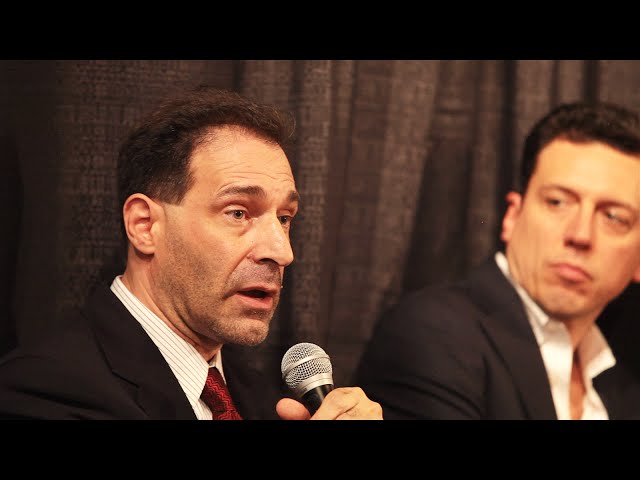 'The business drivers are such that they justify doing the work'

At last year's New York Geoweb Summit Francis Cianfrocca (Bayshore) and Rich Sutton (Skyhook) discussed how to make sense of sensor data. Connectivity and security were the main issues for IoT in 2015, but Cianfrocca anticipated interoperability would come to the fore. 'Let's have this conversation a year from now.' 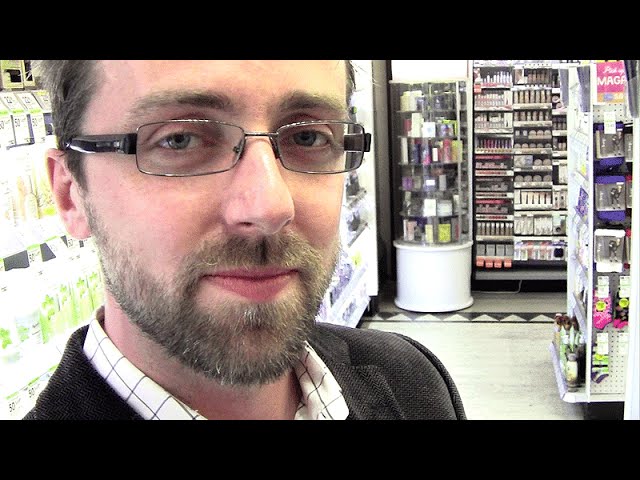 Aisle411 leads the indoor location commerce space with customers like Home Depot and Walgreens. Kris Kolodziej, the company’s VP of location services, has been involved in indoor location for a decade. ‘The infrastructure is there,’ he says. ‘Now it is just about scaling the maps to indoor venues.’ 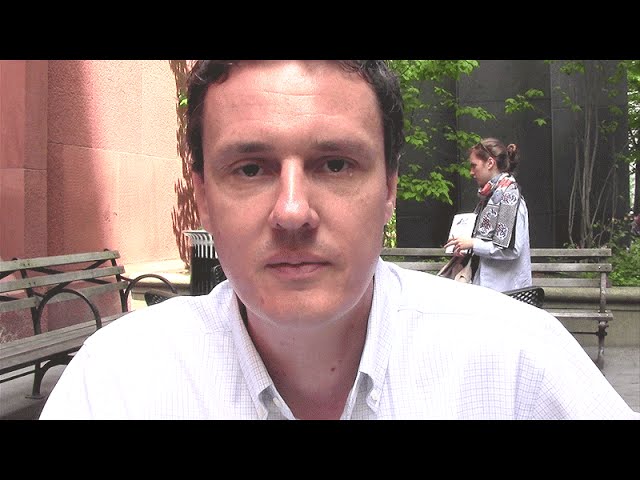 Placemeter offers a system of smart sensors and software to ‘understand what is happening in physical places’. Private beta clients include retailers, restaurants and bars. Founder Alexandre Winter was previously co-founder and CTO of LTU Technologies.